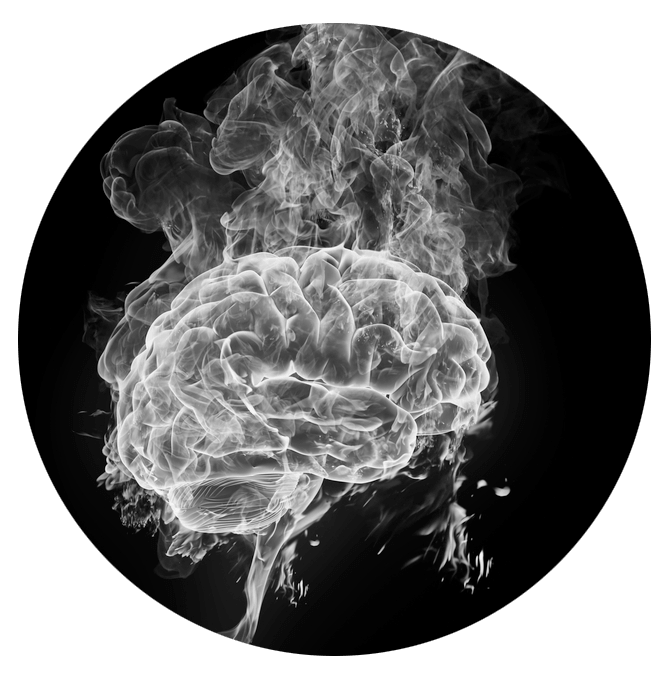 Nicotine Addiction and the Brain

We’ve all heard it, haven’t we? “Why don’t you just stop?”, or “All you need is a bit of willpower”. But anyone who has smoked will know that it really isn’t as simple as that.

So, what is going on? Why is it so hard to stop and what are the cravings all about?

In this page I will be explaining something about what is going on inside us, so that you can understand more about the nature of addiction and basically, stop beating yourself up – as you will realise that it is not your fault!

And you will also realise that it really is possible to beat it.

Our internal motivation and reward system

Let me introduce you to a very powerful system of ours, our motivation and reward system.

A natural system regulating many things that are necessary in life, our desire to eat and drink, followed by the feeling of being sated. Our desire to use the loo, followed by the feeling that we’ve done what we needed – you get the idea. This same system is also involved in our desire to push ourselves further, so that when we first achieve something, it feels amazing, but after a while it just becomes normal, and we want to learn or achieve something more. Again, such a natural thing, and the system that keeps us motivated to learn and grow and do everything else that we need to live well, physically and emotionally.

There are three main chemical messengers involved in this system, operating between the limbic system and the pre-frontal cortex.

OK – it really isn’t quite as simple as this, there are other messengers, and complex interactions between systems, but this overview should give you enough to understand firstly that the nicotine is hijacking a natural system, and secondly, that knowing this means we can do something about it!
Many things can trigger the release of dopamine to motivate us to do something. Lets look at eating.

We begin to want to eat (feel peckish or hungry) when our energy stocks are low (internal trigger), or when we walk through a supermarket (external trigger) or see a chocolate advert (or is that just me?). We might even have emotional triggers that give us the desire to eat. Maybe that is a familiar feeling for you.

Under normal circumstance, as soon as we detect that we have done what we need, then seratonin is released and puts the brakes on our desire. With high dopamine and high seratonin in this part of the brain – we feel good.

That’s great when it comes to eating or drinking water, but what’s happening with nicotine?

Nicotine is an external substance which hijacks this mechanism. At an unconscious level, our minds have ‘learned’ that nicotine is absolutely essential for our survival, so the motivation mechanism can become considerably stronger than normal – more and more dopamine is released until the idea of smoking is irresistable. 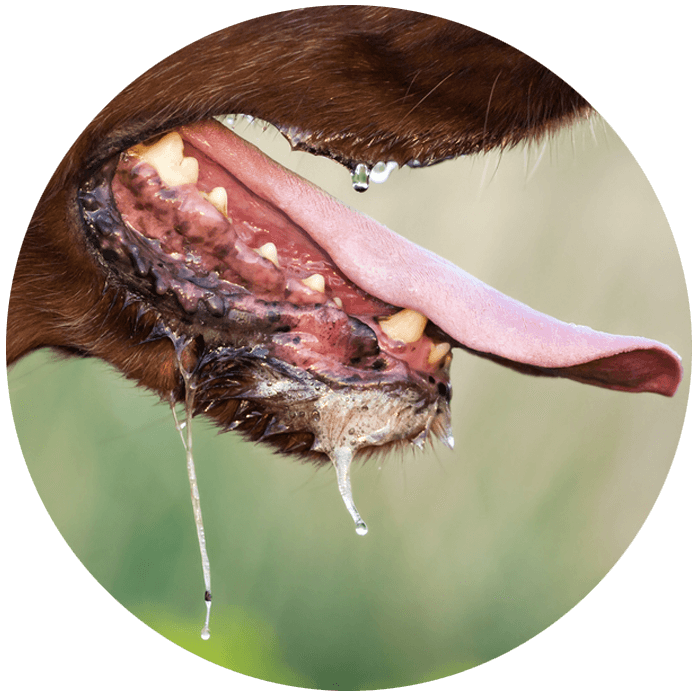 So, let’s have a look at what it is that triggers the release of dopamine and what that means.

Do you remember Ivan Pavlov and his experiments with dogs? He found that when food was being brought to the dogs, they started salivating at the sound of the footsteps of the technicians bringing the food, before the food was even there. After a while of experimenting, by pairing an unrelated stimulus (such as a bell) with the food, the salivation was triggered by the sound of the bell alone.

This is called Classical Conditioning, whereby two unrelated things happening close together in time, can lead to an unconsciously learned association.

Enter our friend Dopamine. It seems that dopamine is not only responsible for motivating us to do something, but the release of dopamine actually facilitates this type of conditioned learning,

In the case of the dogs, the bell is an evironmental trigger. For smokers, the desire to smoke can be triggered by any environmental factor that is associated with the smoking. This could be a place (pub?), or a thing – with a cup of coffee, or a time – after lunch, getting home from work, after dinner, or certain people, for example – “I always have a cigarette with my friend John”.

Does this sound familiar? The really good news is that with hypnotherapy and various straight-forward visualisation techniques, these unconsciously learned associations can be broken. Can you see how that would mean no cravings, as the dopamine would no longer be released in these environments.

These come into being in exactly the same way. The pairing of certain emotions with a cigarette causes a learned association. Think about when a lot of people first start smoking in their teens, to be one of the crowd, to feel part of something, to feel safe within a group. It’s a great feeling, isn’t it? But it has more to do with the people than the fact that your body is taking in nicotine.

Even more sinister is what happens around stress. You see, a cigarette causes stress, so why doesn’t your brain make that association? Unfortunately the feelings associated with the stress (extra adrenalin) that the cigarette causes, don’t happen immediately, there is a time delay, and as they are not close to each other in time, the two things are not unconsciously associated.

Even worse, is that this stress seems to be relieved when you have the next cigarette, even though it was caused by the last one, and the cycle continues.

Aha – says the brain – cigarettes must relieve stress! So a totally inappropriate association is learned. Whenever you feel stress, out comes the dopamine to give real importance to the message “must have a cigarette”, in other words a strong craving.

But the fact is, the cigarette only relieves the ‘stress’ caused by the last cigarette and has no effect on any other stress.

Again, the good news is that we can ‘unlearn’ these emotional associations too.

“I don’t understand – why is it that as soon as I decide to quit, the cravings get worse?”
Why, indeed? This has nothing to do with bells or people or emotions, but another type of trigger – an internal one.

The design of our minds and bodies is quite amazing, and we have a sophisticated internal security system that is constantly checking that everything is OK inside the body, including checking for normal levels of substances in the bloodstream.

So – you have decided to quit smoking. Great. After a while the nicotine begins to leave your body, and our internal security system starts to notice that nicotine levels are getting low. Warning bells start to go off, and the ‘normal’ rules say we must reach for a cigarette, so here comes the dopamine again.

However, you have decided to quit smoking, so the rational, conscious mind is saying “No – I have stopped smoking”, but deep down, the unconscious part of our mind is convinced that this is a life threatening situation and so increases the severity of the warning – even more dopamine, ramping up the craving more and more!

How does our mind resolve the inner conflict? As usual, because of our amazing design, there is a structure in the brain which is associated with resolving conflict and decision making – a structure called the anterior cingulate cortex, acting as the arbitrator.

Which will win, the conscious, rational mind that has decided to quit smoking, or the ever stronger warning signals?

Our arbitrator doesn’t know the answer, so it gets the memory involved. Are there any clues from our past experience that will decide which one is right? Now, if the memory comes back with “Remember how great it felt to be part of the crowd?”, “Remember how good it feels to stand outside the restaurant and have a good chat with friends”, etc, etc. You see where I am going.

The more the memory reinforces that smoking is a really good thing to do, the more dopamine is released to strengthen the message and the craving gets irresistable. The conscious mind gives in and reaches for a cigarette.

More good news! These memories are not exactly accurate, they are rose-tinted, which means that we are able to break this cycle with hypnotherapy and visualisation, then dopamine is no longer released in such quantities, and the conscious, rational mind can win. In fact all you might feel is just a little niggly feeling which goes away in seconds and this is only there until the nicotine has left your system completely, in just a few days.

I really hope that this has given you an insight into what is going on with nicotine addiction, and the realisation that you really can get rid of these cravings for good. This is not about an ‘addictive personality’ or about having no willpower. This is about the normal working of the brain being hijacked by nicotine, and because of this knowledge I can design tailored sessions to help people become free of the smoking for good.

Of course you don’t need to know or understand any of this for it to work.

If you would like to know more about how this could be true for you, click the button below to arrange a complimentary telephone consultation. I look forward to hearing from you.